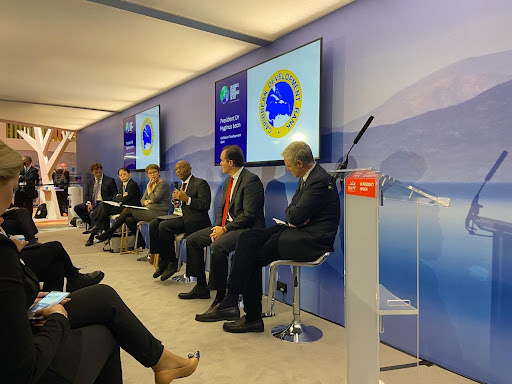 The 26th United Nations Conference of the Parties (COP 26) is largely being touted as the “last, best chance” to ensure global temperature increase remains below 1.5C before the end of the century and achieve the goals of the Paris Agreement.

On opening day, UK Prime Minister, Boris Johnson, described the situation as being “one minute to midnight”. This is no surprise when we consider that the latest climate science places us on track to hit 2.7C of warming. The United Nations Environment Programme (UNEP) Emissions Gap Report, released a week prior to COP 26, highlighted a strong rebound in greenhouse gas emissions following a 5.4% decrease in 2020 resulting from the COVID-19 pandemic.

The World Meteorological Organization (WMO) released their annual State of Climate report to coincide with day one of COP. Findings include sea level rise at record highs, the past 7 years set to the be the hottest on record, the 20-year average breached the 1C threshold for the first time ever and extreme weather events are happening with greater intensity – characteristics the report describes as the “new norm.” These new studies build upon the significant latest climate science released by the IPCC earlier in 2021.

With all eyes on Glasgow, COP 26 is a critical milestone where the stakes could not be higher. An emotional yet empowering speech by Sir David Attenborough encouraged world leaders to debate, negotiate, persuade and, importantly, compromise to avoid “a tale of the smartest species doomed by that all too human characteristic of failing to see the bigger picture in pursuit of short-term goals.”

There are significant issues to be discussed, including setting new ambitious climate targets, protecting the most vulnerable nations, and mobilising finance – especially relating to the target of $100 billion annually for developing nations. In recent years, this target was missed by over $20 billion. This topic will be at the core of discussions on finance day at the COP, Wednesday November 3rd.

Events at the World Leaders Summit 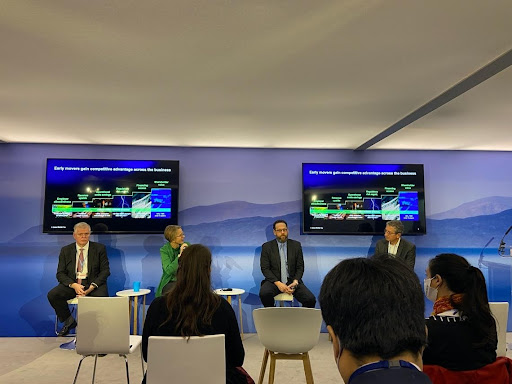 With so much at stake, the World Leaders Summit over the first two days yielded significant results. Leaders from 122 countries (and counting) accounting for nearly 90% of the world’s forests committed to ending deforestation by 2030. Moreover, the US and EU struck a historic Methane Pledge aiming to reduce global methane emissions by at least 30% compared to 2020 levels by 2030. So far, over 100 countries signed to honour this commitment.

More than forty leaders committed to cooperation regarding the acceleration in uptake of clean technologies in high-carbon sectors such as electricity and agriculture and land-use. They hope to partner with the private sector to fund innovation in an area of significant, new opportunities.

Other influential, non-party, leaders began the conference on the front foot. For example, Presidents of major Multilateral Development Banks (MDBs) signed a joint statement committing them to mainstreaming nature in their investments and policy dialogue with countries. This includes a US $20 billion commitment over the next five years from the European Bank for Reconstruction and Development and US$ 20 billion annually for the next five years from the European Investment Bank (EIB). Important commitments to enhance public reporting in line with the Task Force on Climate-Related Financial Disclosures are also part of this statement. Amazon founder Jeff Bezos also announced the Bezos Earth Fund will spend US $2 billion to help transform global food systems and restore landscapes.

From both listening to commitments from World Leaders and attending events at pavilions at COP, the major topics (so far) are: 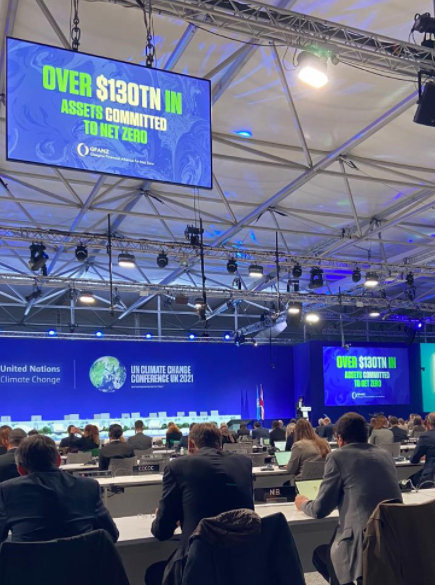 Despite this progress, there is much still to achieve during these talks and several major players are not displaying the required leadership. While the US is back at the negotiating table under new leadership, China, the world’s largest emitter, and Russia are not in attendance and have, so far, not announced any new climate targets – absences US President Biden described as a “big mistake.” Moreover, India’s commitment to net zero by 2070 comes two decades after the target of 2050.

The UK, as the host of COP 26, is determined to lead by example and the Chancellor, Rishi Sunak, announced it hopes to be the first net zero aligned financial system.

The Conference itself has had some teething problems. Difficulties in accessing the venue due to seemingly never-ending queues caused disruption, this was compounded by the increased level of attendance and security due to the World Leaders Summit. The UNFCCC issued an email apology, acknowledging that “COP26 is taking place under exceptional and unprecedented logistical circumstances” as a result of the COVID-19 pandemic.

Nonetheless, it has been a productive beginning. The talks over the next two weeks could have profound impacts on billions of people around the world. It has been a hopeful start but more needs to be done as we move towards the conference’s conclusion.