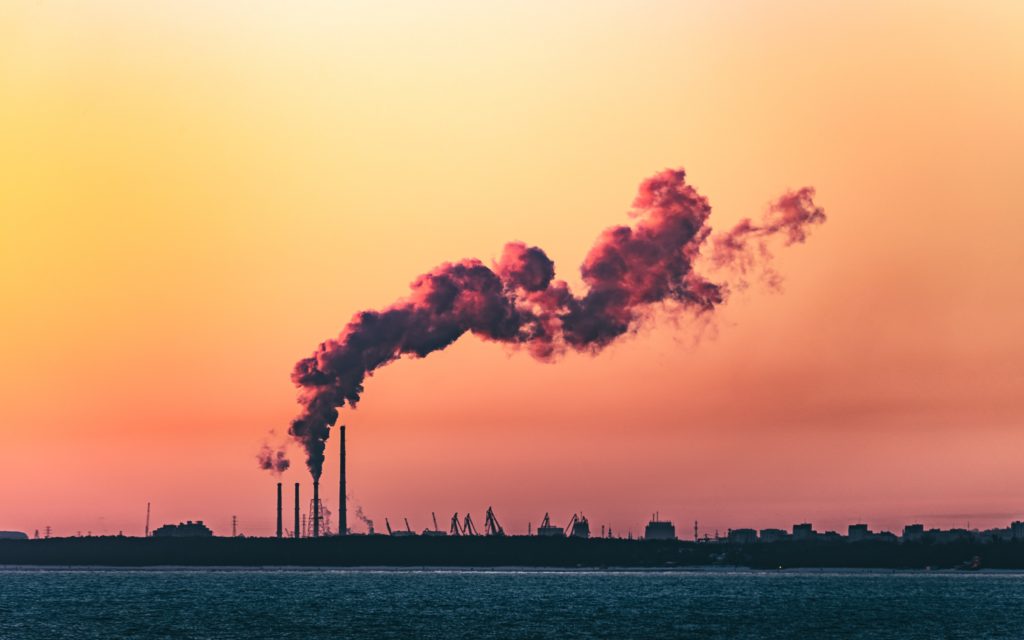 One of the four official COP26 goals was to “secure global net zero by mid-century and keep 1.5 degrees within reach.” To deliver on these stretching targets, countries needed to enhance net zero commitments; accelerate the phase-out of coal; curtail deforestation; speed up the switch to electric vehicles and encourage investment in renewables.

While the majority of the world’s largest economies had a net zero target in place prior to COP26, India lagged behind. As the second largest population and third largest emitter, not having any meaningful commitment was concerning. However, Indian Prime Minister Narendra Modi finally announced that the nation will be net zero by 2070.

This commitment brought mixed opinions of the people I spoke with at the conference. Some made the point that the target is two decades behind the 2050 goal and for such a large emitter, this is disappointing. Others suggested it was a useful starting point and were hopeful that as time and technology progress, this target will continue to be brought forward. There is an argument for cautious optimism – now every large economy has a long-term roadmap away from the use of fossil fuels. It may only count as a small win, but a win, nonetheless.

Phasing out coal was also on the agenda. Moving away from coal is essential if we are to meet our climate goals and one of the first week’s major commitments is a pledge to do just that. However, this Coal Pledge is notably missing major economies. India, China, the United States, Australia, Poland and more have not signed up to this commitment – omissions that many have picked up on and called out. This is disappointing, although unsurprising.

With financial assistance from France, Germany, UK, EU and the US, South Africa announced a Just Transition Plan. They will accelerate the decarbonisation of their economy by moving away from coal power which will prevent up to 1.5 gigatonnes of emissions by 2040. With it will come new opportunities for green jobs and the expansion of renewables.

Methane often takes the backseat in conversations, as carbon dioxide (CO2) is the main focus of emissions reduction efforts. However, methane is responsible for a third of the current warming from human activities. The EU and US announced the global pledge to cut methane emissions by 30% by 2030 compared to 2020 levels. Over 100 countries representing half of all methane and 70% of global GDP signed the pledge in a move that scientists think can help buy time while moving away from fossil fuels. Nonetheless, the influence of fossil fuels on these talks cannot be understated. Analysis of the official UN attendee list published by Global Witness found at least 503 fossil fuel lobbyists were granted access to COP26. This is larger than any individual nation’s delegation and more than double the 230 delegates from the UK.

The first, and biggest, commitment of the first week was to end deforestation by 2030. More than 130 countries signed the pledge to “collectively halt and reverse forest loss and land degradation while delivering sustainable development and promoting an inclusive rural transformation.” Yet the agreement seems to have unravelled slightly. Indonesia’s Environment Minister criticised the agreement just days after signing it and the small print means Brazil only agreed to halting illegal deforestation. With 94% of deforestation in Brazil estimated to be illegal, this could be a meaningful commitment although enforcement may be a challenge.

In response to the commitments made in week one of COP26, the International Energy Agency (IEA) updated their prediction of global temperature increase to 1.8C on condition that all pledges are fulfilled.

Insights from experts at COP26 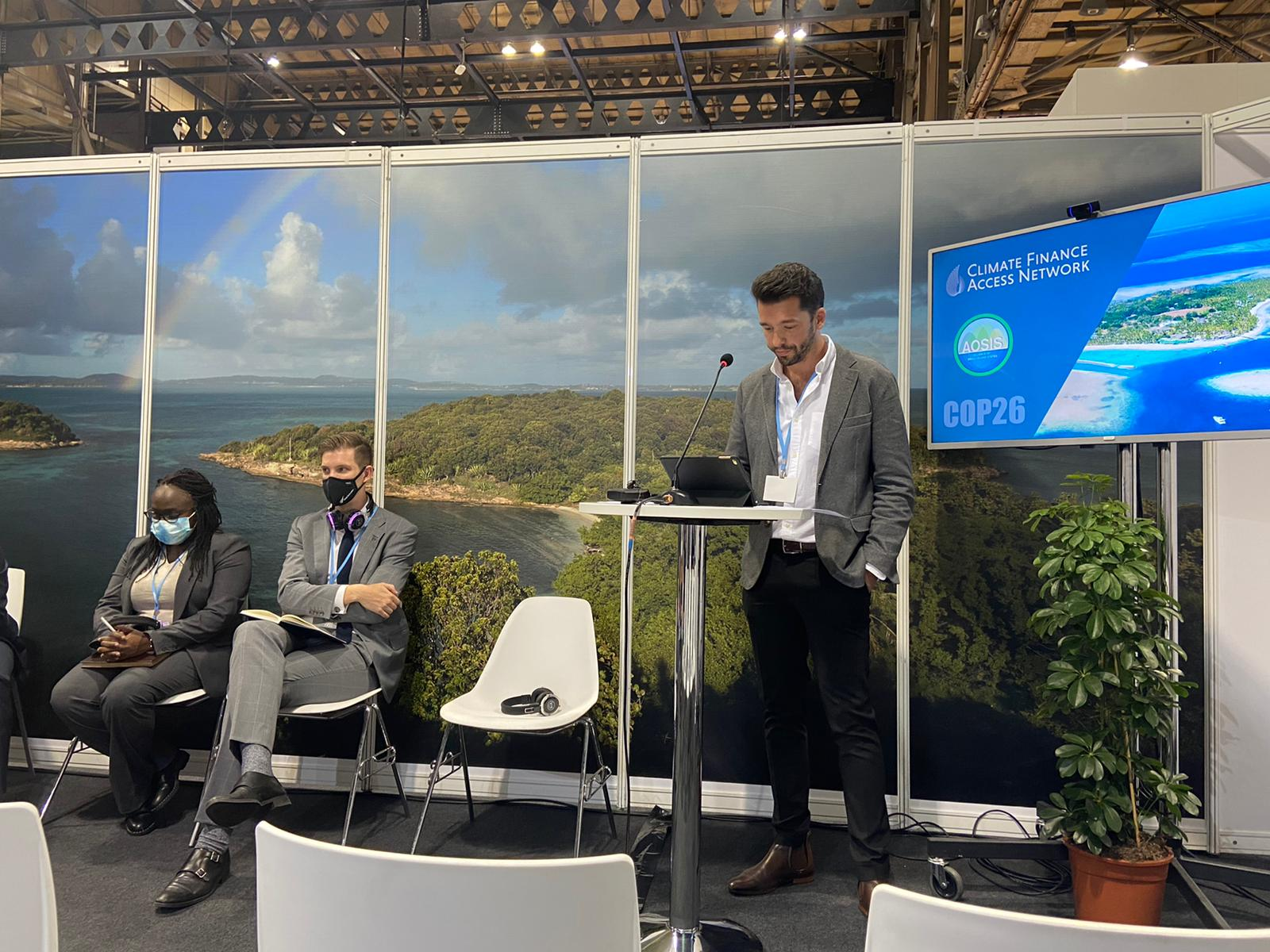 We’ve seen various commitments so far, including India’s pledge to get to net-zero by 2070, but is ambition high enough?

Ben Bartle: It’s clear that ambitions are simply not high enough. We know that from the assessment of NDCs and net-zero commitments. The Energy & Climate Intelligence Unit found that only 13 countries have officially codified net-zero commitments, with a handful of others with proposed net-zero legislation. All other countries are lagging. (See the ECIU Net Zero Scorecard). Without the official policies and plans, we won’t make the progress we need, and we are still on target for around 2.7 degrees of warming (if all NDCs are implemented). Another synthesis report found that if all commitments made at COP, including the new pledges made at COP, are implemented, we will be heading for a 1.8-degree warmer world.

In your opinion, what are the key barriers hindering mitigation?

Ben Bartle: For developed countries, we need to focus on the transparency framework of the Paris Agreement for accountability. Having clear guiding principles for reporting will hold governments to their commitments and build trust with the public and between countries. But we also need to see firmer commitments from the major emitters like China, India and the US.

In developing countries, we’re looking at equitable access to funding that already exists and can help significantly increase the capacity of those most vulnerable and least accessible. This is especially the case in Least Developed Countries (LDCs), Small Island Developing States (SIDS) and African nations. For example, this week, the UK announced £100 million in funding towards enhancing access to climate finance in SIDS but with a light touch plan on how that will happen. One way of disbursing would be to work with expert networks like CFAN to provide technical capacity and training on the ground in these countries to secure finance for climate investments.

What specific outcomes would you like to see from COP 26?

Ben Bartle: I’d like to see greater transparency as well as the ratchet mechanism coming into greater force (referring to progressively enhanced ambitions in the resubmission of NDCs – see here for an explainer). This needs to happen before the Global Stocktake in 2023 and will show which countries have the most robust commitments and are serious about climate change.

We also need clear, implementable plans. We have to move from commitments to action, and now is the time to create the guidebook and pathways to make that happen.

Lastly, we need to ensure outcomes (in agreements and text at COP) for climate finance access for those countries in the global south that need it most!

To read our article from the Finance Day at COP26, click here