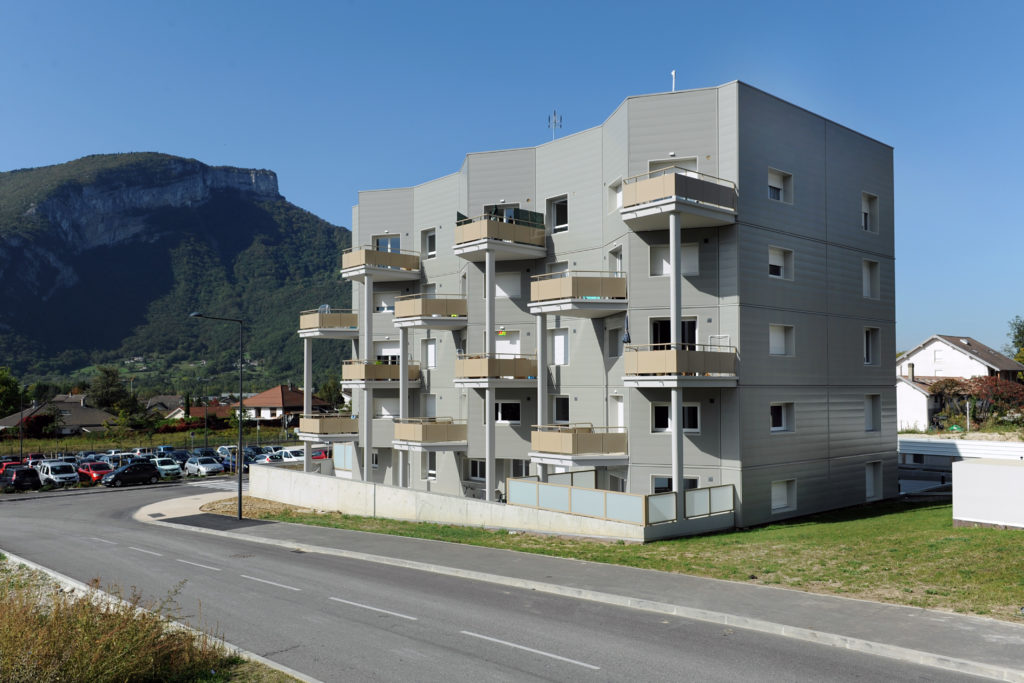 In the context of the EU-funded ZERO-PLUS Project (Achieving near Zero and Positive Energy Settlements in Europe using Advanced Energy Technology), the comprehensive Guidebook titled “Designing Net Zero Energy (NZE) Settlements” and describing the project’s concept and implementation has now been released.

The Guidebook focuses on the ZERO-PLUS approach, its benefits and potential, its tools and methods, as well as the advanced technologies used in its four pilot settlements (York – UK, Granarolo dell’ Emilia – Italy, Voreppe – France, and Nicosia – Cyprus), all of which have been constructed, commissioned and occupied, and are currently in the monitoring phase where data about their energy environmental performance are being collected.

(Click on the titles for the links to the three Parts of the Guidebook, released in three separate brochures.)

Part A: Concept –  presenting the ZERO-PLUS approach for NZE settlements, its three phases (Design, Construction and Occupancy), its benefits and added value, the targets that can be achieved through the application of this approach, and the potential scale of implementation.

Part B: Tools and Methods – providing a detailed description of the Methodologies and the accompanying Tools developed in the context of the project for each of the three phases.

Part C: Technologies – presenting the advanced technologies considered for use in the ZERO-PLUS pilot projects, including highly efficient insulation and cooling and automated Building Energy Management Systems (BEMS), innovative energy production systems, solutions for the distribution network, energy storage and micro grid control, and optimum climatic management of the open spaces in the settlement, as well as the implementation of these technologies in each of the four pilot settlements.

Learn more about the ZERO-PLUS approach

The ZERO-PLUS approach aims to bring together settlement planners, building designers, technology developers and suppliers, energy efficiency and renewable energy experts, contractors, and building owners to collaborate from the earliest stages. The approach includes three phases, Design, Construction and Occupancy, with each having its own set of activities, as well as its own methodologies and tools, developed within the project for each phase. The ZERO-PLUS approach ensures cost reduction, achieved through the careful selection of innovative technologies that increase the energy efficiency of the settlements, as well as through reduction of initial costs.

You can read about it in our E Co. case study – written by Senior consultant, Morna Isaac, and Analyst, Diane Amancic.

Get in touch with the ZERO-PLUS team: