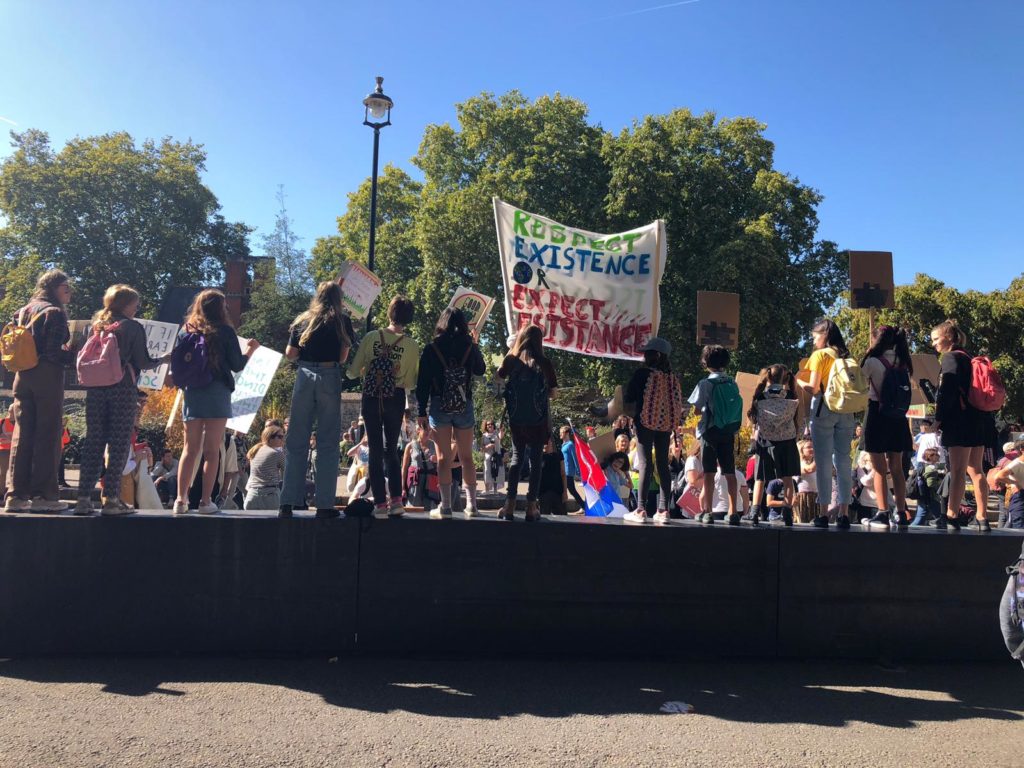 Last week, over four million people around the world, including several E Co. staff, took to the streets to strike for climate justice. We were everywhere: loud, diverse, powerful and bold. A year ago, a Global Climate Strike of this scale would have seemed unthinkable. But it’s happening, and our global movement for climate justice is gathering momentum every day.

How the climate strikes resonate with the work we do at E Co.

While developing projects that address climate change mitigation and adaptation is at the core of E Co’s ethos, movements like the global climate strike matter now more than ever. History has shown that even in the face of formidable interests, that not only is social change possible, but that peaceful protest is among the most effective ways to bring it about.

Senior consultant, Benjamin Bartle, was at the strike in London and shared some thoughts:

Despite the dire warnings and attempts at decarbonisation, more work remains to be done. Climate strikers demand that the world faces these facts. When Greta Thunberg met legislators in Washington last week, she was more specific, advocating the protection and restoration of ecosystems as a natural climate solution—something that E Co. has been working on tirelessly with clients across the globe.

It is hard to describe in words what real climate leadership looks like, so take a look at these photos and let the movement speak for itself. 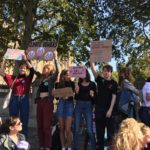 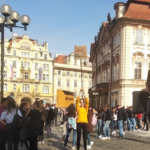 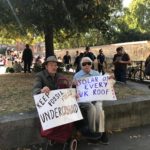 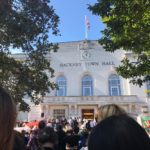 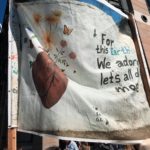 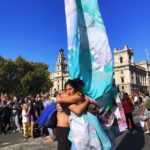 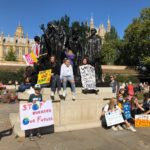 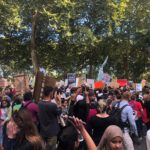 “You have stolen my dreams”

Climate awareness is being mainstreamed and a critical mass is being reached; there is power in unity and this is why parents, teachers and extended school communities are all stepping up. Apart from this, it is those under 18 years of age who are inheriting a possibly irreversible situation, as Greta says: “How dare you. You have stolen my dreams, my childhood with your empty words.”

Strikers realise that the future of a functioning planet that humans cohabit and continue to depend on, rests in their hands. Some have said that more children are stepping up because politicians have failed to do so. To the environmental campaigners, scientists, our readers and the strikers, you deserve praise for climate work over many decades. We are nowhere near where we need to be to reach the IPCC 1.5°C goals and the significance of this movement is a reason for hope, renewed efforts and increased impetus. The time for action is now.

Did you join the strikes? Send us your photos @ecoltdnews – we want to hear from you.

To learn more about climate justice, our consultant, Alexandra Milano, has written an article further exploring the links between climate justice and climate finance. Read it here