News: The IPCC report is a wake-up call for immediate, wide-reaching climate action 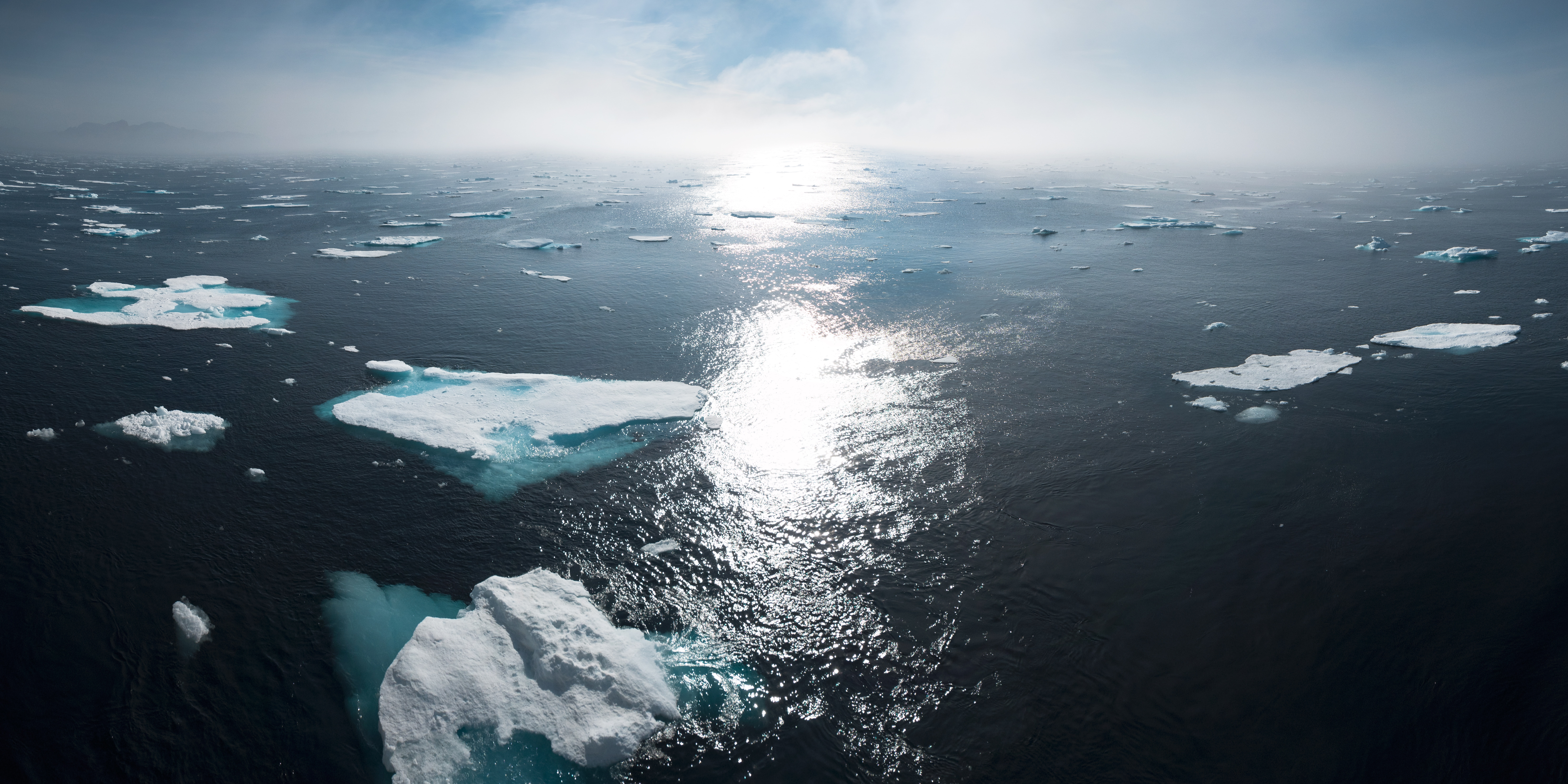 Last week, The Intergovernmental Panel on Climate Change (IPCC) published its latest report on the Physical Science Basis – the first contribution to the Sixth Assessment Report, due for release throughout 2021 and 2022. This is the first review of the science of climate change since the previous assessment report in 2013 and its findings have been described by the UN Secretary General as a “code red for humanity”.

Background to the IPCC report

The IPCC report is a synthesis of recent climate science studies, not a new piece of climate science of its own. It can be seen as a seal of approval that says the results of those other studies are robust enough to form the basis for global decision making. That means none of the findings should be a surprise to those who have been paying attention.

In the podcast, Outrage+optimism, Michael Mann and Christiana Figueres agreed with each other that “this is as close as scientists are ever going to come to whacking us over the head”.

All of the original research has been peer reviewed, debated, and adjusted already before being adopted by the IPCC. This also means that companies, communities, and countries can and should already be taking urgent action.

Urgent findings from the latest report

The most recent report, published in August 2021, with a backdrop of destructive wildfires in Greece, Turkey and California and devastating floods in Germany, produced stark and sobering findings. They include:

According to the document, “it is unequivocal that human influence has warmed the atmosphere, oceans and land.”

Nonetheless, this research also presents points for hope and optimism. Notably, low and very low GHG emissions pathways will lead to recognisable effects on GHG concentrations and global surface temperature, which, “would begin to emerge from natural variability within around 20 years”. Moreover, the accuracy of climate science research has increased since the last report, allowing us to make better predictions and understand what net zero GHG emissions can deliver.

Accelerating the work we do

Our role at E Co. is to help design strategies, programmes and projects that help countries enhance their mitigation ambition, implement effective adaptation strategies and improve livelihoods, communities and ecosystem. This synthesis report gives added urgency to our work, and the work of public and private sector climate finance providers with whom we work.

With COP26 just a couple of months away, it is essential policymakers heed this warning and take immediate, wide-reaching action. According to Professor of Environmental Science and Policy, Dr John Holdren, the only choices regarding climate change are to “mitigate, adapt or suffer”. He noted that the only real choice is the proportion of each that we sign up for. This report helps to make those choices clear. Indeed, the increased discussion of “loss and damage” in the climate sphere is a recognition that mitigation and adaptation are no longer enough – if they ever were.