COP26 Series: The future of adaptation in climate finance 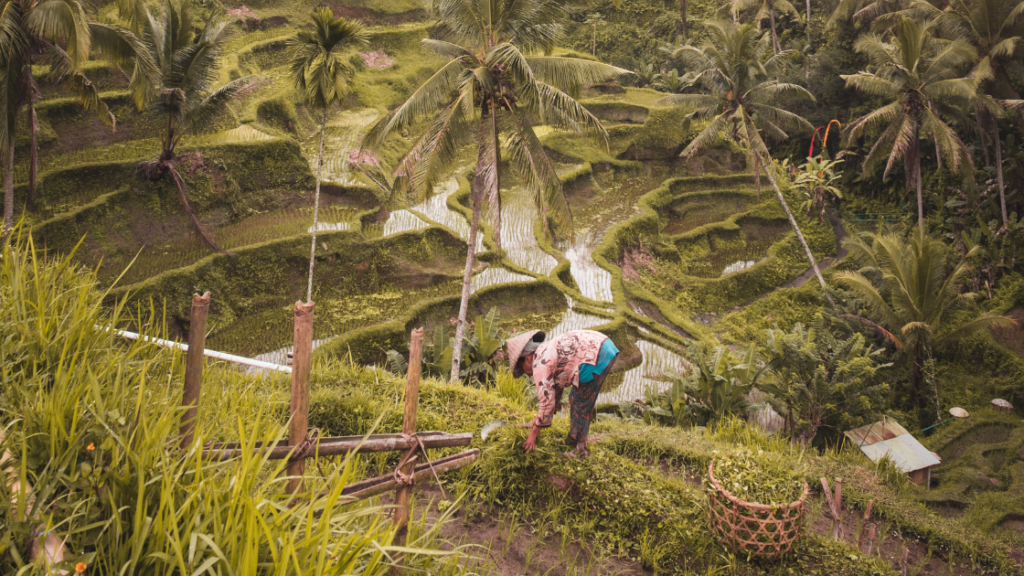 Adaptation is a key pillar of the Paris Agreement. Yet, relative to mitigation, adaptation is often overlooked in both the attention given, and financing provided. With extreme weather events happening so frequently, it is essential that vulnerable regions and communities can access necessary resources to build resilience in the short term rather than focus on longer term mitigation.

However, attention appears to be shifting. At COP26, adaptation was a key discussion point and one of four main conference goals. Over 80 countries are now covered by either Adaptation Communications or National Adaptation Plans to enhance preparedness and resilience to climate risks, with more than half submitted in the last 12 months alone.

Many vulnerable nations, especially Small Island Developing States (SIDS) and African countries, called for significantly more support to close the adaptation gap and find workable solutions to address challenges associated with loss and damage – both of which were critical points of contention.

There is still much room for improvement, however. According to the Green Climate Fund (GCF) portfolio, mitigation projects account for 62% of total funding with adaptation making up the remaining 38%. The GCF aims for an even 50/50 split of funding which suggests adaptation will receive additional funding to make up the current shortfall.

The $100 billion annual goal for climate finance provided by developed countries for developing countries established at COP25 in Copenhagen is consistently missed. In 2019, pledged totalled $79.6 billion – falling well short. UN Secretary-General Antonio Guterres notes that half of all climate finance must be for adaptation yet such activities only accounted for 25% of the 2019 figure.

According to the Adaptation Gap Report, the gaps for financing are both larger than previously thought and widening. It estimates that annual adaptation costs will be in the range of $140-300 billion by 2030 and $280-500 billion by 2050. Adaptation needs are increasing as the impacts of climate change hits critical sectors.

An assessment of adaptation finance needs based on the national strategies of 26 developing countries found that agriculture, infrastructure and water sectors require more than 60% of total funds (26%, 22.6% and 15.2% respectively).

Progress and outcomes from COP26 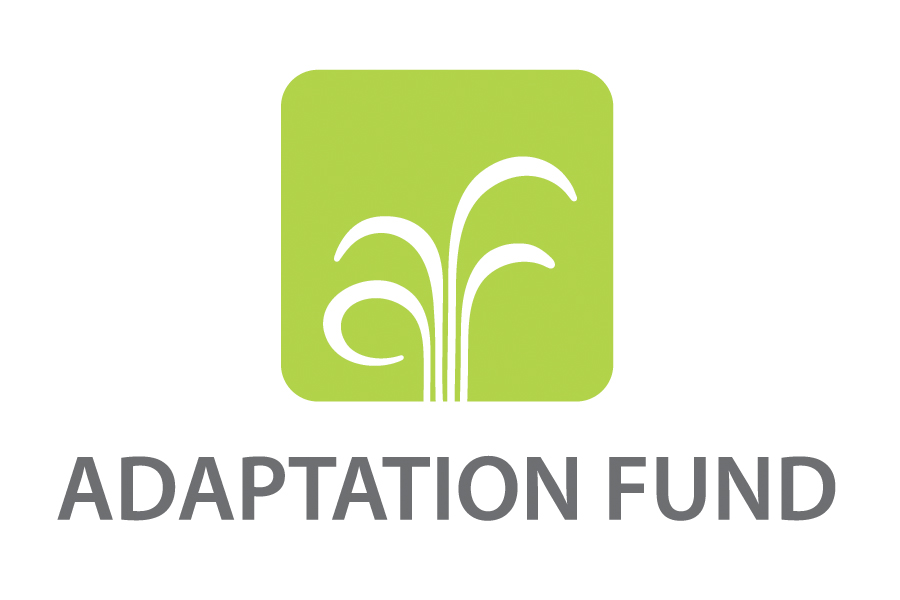 There have been some small adaptation wins, however. The Adaptation Fund, responsible for providing grants solely to adaptation projects, received a record $356 million in commitments from COP 26, including $116 million from the EU, $50 million from the US, and $20 million from the UK. This more than doubled the Fund’s previous annual fundraising record and increased the overall fund size by 40%. Donors pledged $413 million to a Fund aimed solely at Least Developed Countries and locally-led adaptation approaches received $450 million. These figures are a drop in the ocean compared to the needs of developing nations but, hopefully, a sign of more financial commitments to come.

Other positive adaptation outcomes from COP26 include:

Loss and damage typically refers to the impacts of climate change that are beyond the limits of adaptation, such as those that have already occurred, are inevitable due to ‘locked in’ global warming that cannot be avoided by mitigation or adaptation, or are highly likely to be unavoidable as adaptation cannot occur quick enough. This is an especially important and challenging debate because it focuses both on the cost of climate impacts and who should be responsible for paying.

For example, why should a country responsible for 0.05% of global emissions suffer tens of millions of dollars’ worth of damage? Some view provision of funds for this as ‘compensation’ or ‘reparations’ from the highest emitters. This topic became a key factor in negotiations running over time.

Enhanced action to address loss and damage, including through the creation of a dedicated financing facility, was a key demand of developing countries at COP26. While developed countries came under significant pressure on loss and damage, limited progress on advancing the loss and damage agenda was made and the Loss and Damage Finance Facility did not materialise.

Perhaps the biggest win on loss and damage was the enormous amount of attention the topic received. While it is supposedly the third pillar of the Paris Agreement, behind mitigation and adaptation, it has rarely been a keen focus. The final Glasgow Climate Pact text mentions loss and damage 12 times, suggesting this issue will likely be discussed further in the next months before COP27.

It is increasingly clear that adaptation efforts and resilience-focused projects will increase significantly in the coming years as attention and financial resources shift away from their laser focus on mitigation. Therefore, understanding how to design such projects for maximum impact is essential.

If you would like to learn more about E Co’s approach to project design or believe we could help with your adaptation project, please feel free to get in touch at: amy@ecoltdgroup.com.

To read our article on mitigation ambitions and Net Zero at COP26, click here