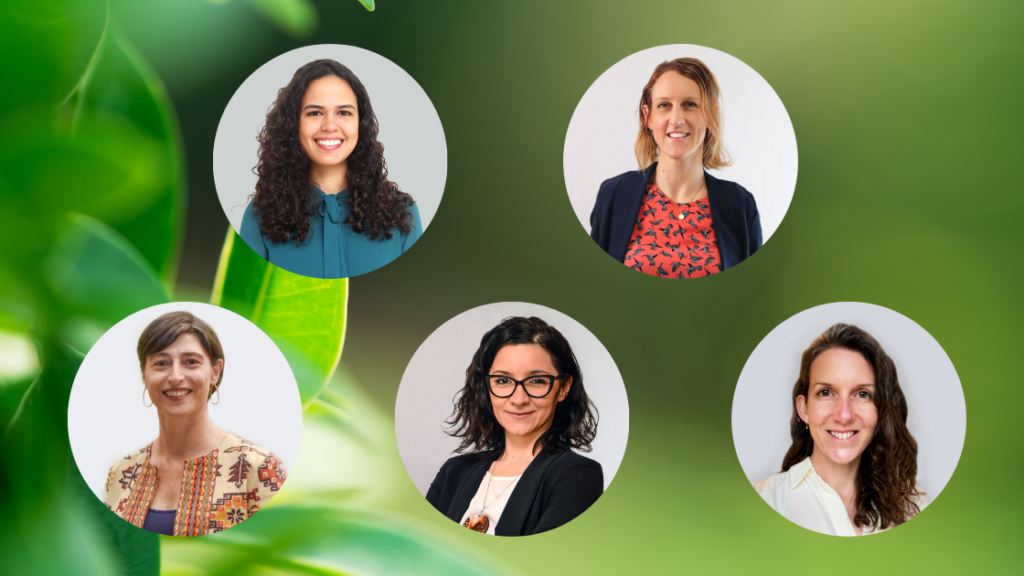 E Co. has been B Corp certified since 2019. During March, as we celebrate International Women’s Day, B Corp wants to hear how their members celebrate women. This includes the economic, cultural and political achievements of women, to raise awareness about women’s equality and accelerating gender parity when tackling climate change and in society as a whole.

We asked the women of E Co. to provide answers to several questions about their work, advice and biggest influences.

What are the biggest barriers to gender equality in climate change?

E Co. Consultant Hélène Robert said “speaking from what I’ve seen in the field of climate change, one big barrier is gender blindness – where one doesn’t see the difference between roles and responsibilities between men and women. For example, I’ve heard some say, ‘we believe in equality in our country, women are treated fairly, so there is no need to make any special considerations to gender in this project’. This approach could mean that the project may actually end up exacerbating gender challenges instead.

An important step towards gender equality and equity is to acknowledge that different gender entails different roles, responsibilities, barriers to access the benefits of a climate change project. For example, if a project is to provide training on how to install solar panels, one would need to understand gender differences in that context. In some cases, many women may have childcare responsibilities, therefore cannot attend the training.” 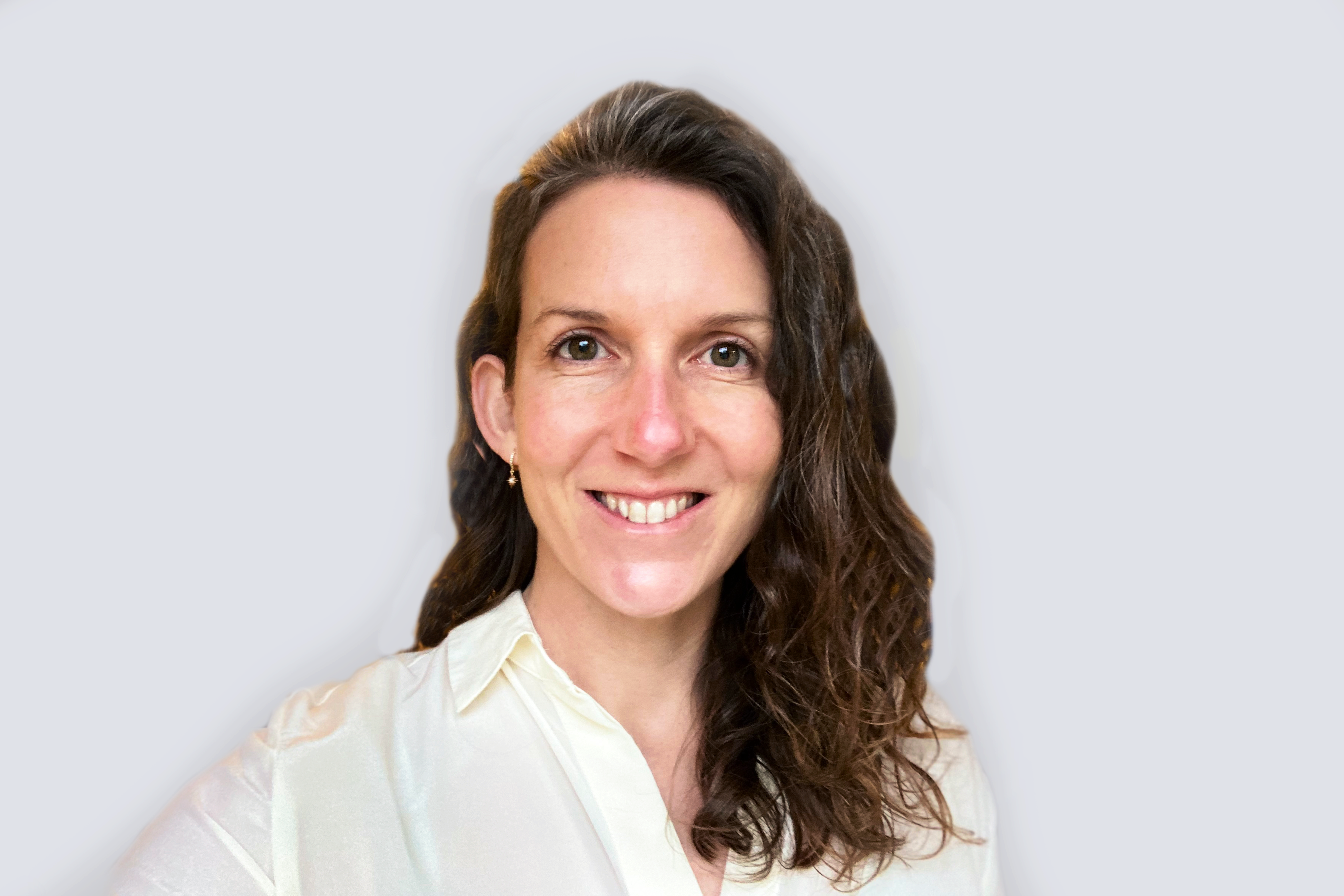 Consultant, Clare Wingfield, told us that “women on the front lines of climate change cannot always access the simple necessities of life that many of us take for granted. They bear some of the biggest burdens of climate change and their voices are not always heard. 1.3 billion people live without electricity and 2.6 billion cook on open fires. Enabling women to access clean and renewable power will have a crucial impact in improving women’s resilience to climate change. Smart grids and rural electrification can empower women in society, such as through reducing domestic labour and allowing them to start small businesses.”

Principal consultant, Ignacia Holmes, also adds that another major barrier is the “limited data that captures the differentiated effects of climate change on women.”

How do you integrate gender into your work to ensure gender equality is promoted as best as possible? 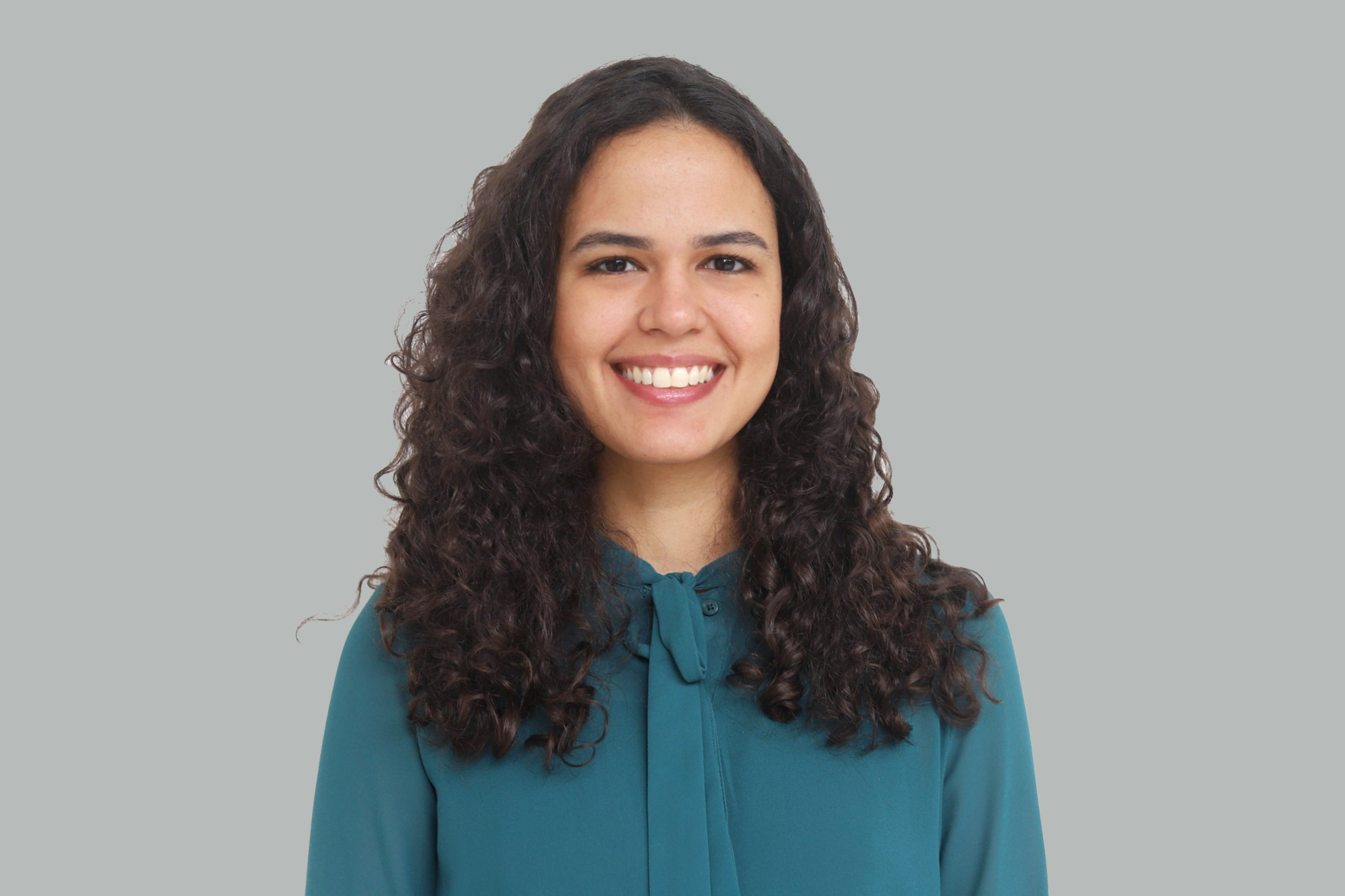 Senior analyst Luisa de Freitas told us that “when designing or implementing projects, it is important to ensure that women and marginalized groups are consulted and given the space to express their opinions. Also using sex and age disaggregated data to understand the local social and economic context and how it affects women. Making sure to include a quota of women and diverse population in the staff implementing the program is one way to promote gender equality. Finally, including gender sensitive indicators in M&E activities, and evaluating the impact of projects as a function of gender/age/diversity.”

Ignacia outlines, “I make sure that women are represented in decision making processes throughout the entire project cycle; this is particularly important when designing adaptation/mitigation strategies on the ground.”

Hélène also highlighted the point that “a gender lens should be considered in all our projects, so I try to ask questions around what we can do or what the client is doing about it. I try my best to understand gender policies and ensure that they are being followed through on and holding others accountable for that. I try to inform myself as much as possible so that I can do the best I can to make gender equality a reality.”

Clare pointed out that “gender should be included as an explicit social layer in the design of projects, policies, and procedures. Consultations need to be gender inclusive and participatory, allowing a people first approach for all voices to be heard. Many of life’s essentials, such as stoves and water pumps, are designed by men and are not always considerate of the roles of gender. By creating a gender-focused participatory approach, the needs and wants of women can be included.” 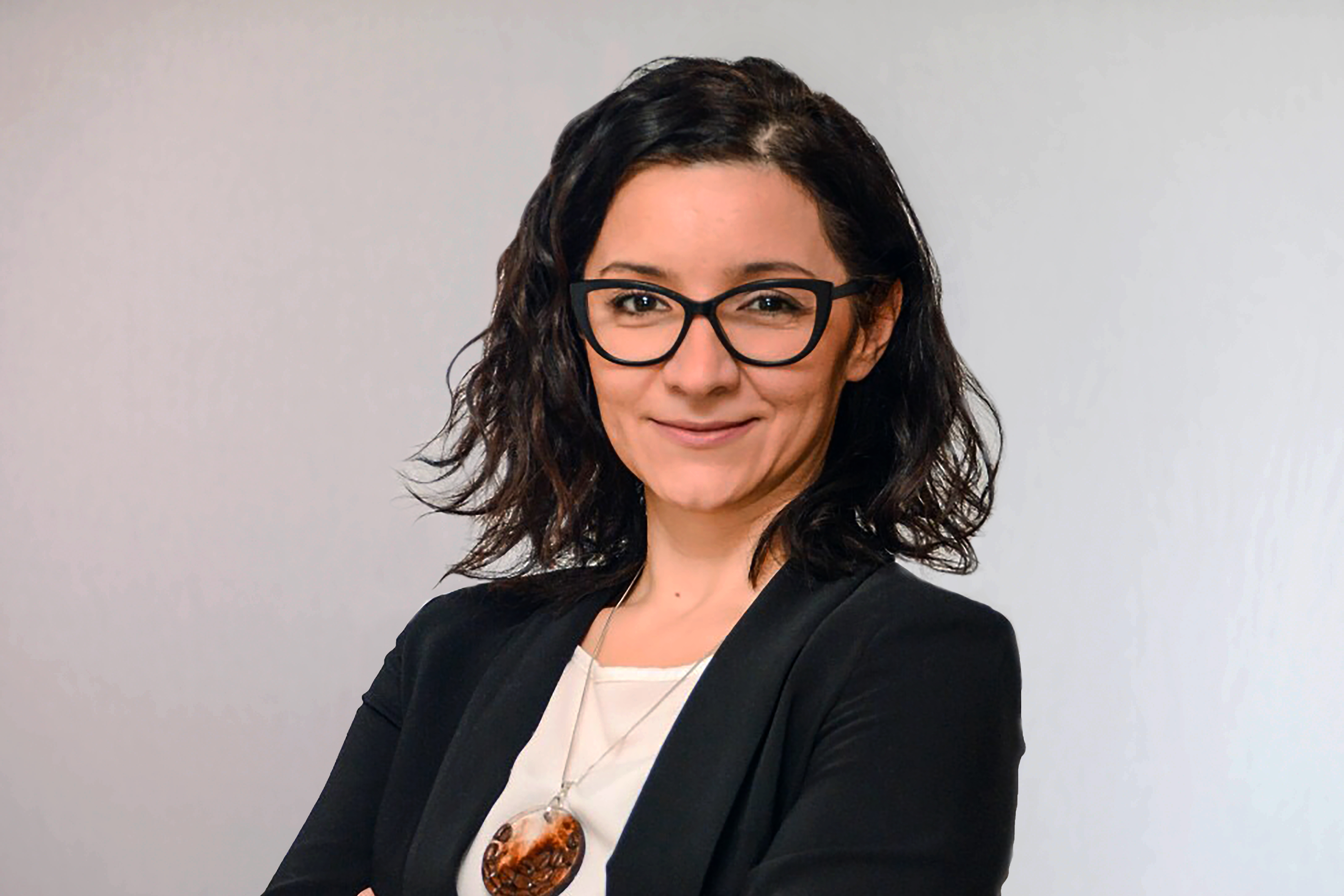 HR manager Vedrana Bozic also explains that “from my perspective as an HR manger, I have always been aware of gender (dis)proportions in the work environment. The values and culture and E Co. endorse my efforts to support gender balance in the team and at different seniority levels. I also work on tailoring our policies to support gender equity and provide solutions for women to position them well for managing their career. This approach spreads to inclusion and diversity beyond gender and I love the fact that this topic can be discussed and acted upon in my work environment.”

How can we promote greater inclusion to ensure female leaders have their voices heard?

Luisa suggested that “some measures that can be taken are:

We must also address the challenges women face that have prevented, and continue to prevent, them from having their voices heard. Hélène noted that “we need understand the disadvantages and barriers that women may face and focus on addressing them. Barriers may well differ depending on the specific context. We must also focus on awareness of gender equality – for everyone. We should talk about it and ask others what they will do about it. We definitely need more awareness.”

Ignacia also adds, “Ensure that we have always sufficient representation of women in decision making processes and provide specific spaces for them to ensure their voices are heard. Connect more with young women.”

What advice would you give to women wanting to work in climate change/the next generation of female leaders?

Ignacia assures, “We need you now! And count on us that have walked this path.” Hélène told us that “we need all hands-on deck! Connect with other people working in the field, ask questions, ask about their experience, the challenges, “best practices’ in relation to gender equality… so that we can accelerate momentum. I think we should widen our scope when talking about gender equality to also ensure that no one is left behind – so considering and empowering marginalised groups that may be the elderly, youth, disabled, people of different ethnicities, minorities, LGBTQ(+) groups and so on.”

Do you have any female mentors/inspirations that have impacted you? What did you learn from them?

Hélène takes inspiration from “Mary Robinson – the 7th president of Ireland, an advocate for human rights and climate justice. She also did a great podcast with an Irish comedian – called Mothers of Invention, that also has a gender angle!”

Meanwhile, Ignacia is inspired by two women, “Catherine Potvin- my PhD advisor and Cristiana Figueres. I learnt from them that women voice can make a difference in climate change processes. When women are involved in these processes, from local communities selecting which trees to plant in an agroforestry system from high-level climate change negotiations, the perspective of fighting for a better future comes more crystal clear.”

While Clare is inspired by “Jacinda Ardern who has faced criticism over the years for not being aggressive or assertive enough. She rebels against the idea that being empathetic is weak, and that the workplace must be full of ego. You can be both kind and strong.”

Vedrana feels that “a lot of women taught me something or inspired me, I think the most important of them is my mother. Since my early age she taught me by example i.e. was a role model of a woman not recognizing and accepting gender inequality, fighting when needed. I only see the real value of it when at the age of 40+ I encounter different social situations which prove a weaker position of the woman.”

Learn more about our team at E Co.